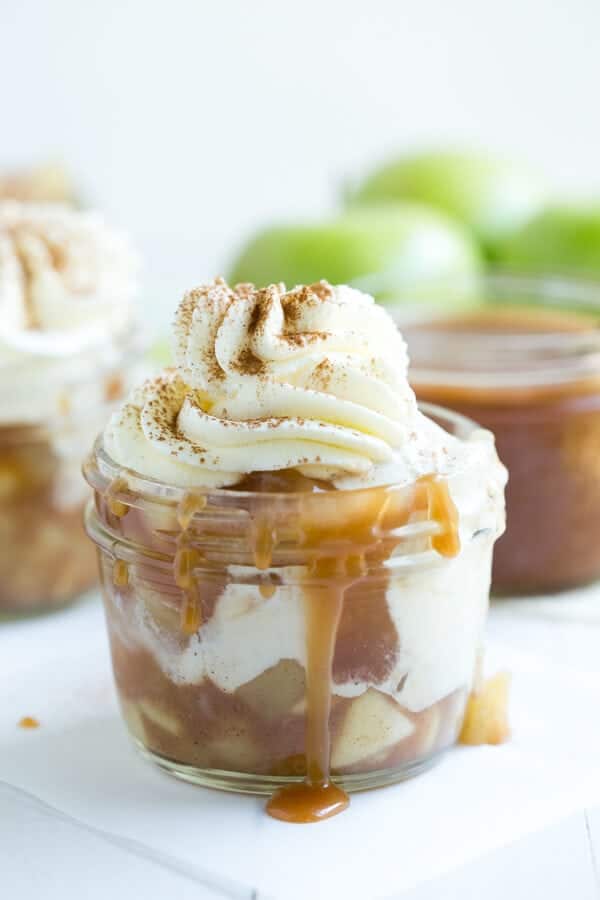 Apple season is right around the corner and I’m sharing a fresh apple dessert that is a great option for summer or fall. The first time I made this homemade Caramel Apple Pie Sundae I told my husband that he should drive home quickly because this sundae was too good to miss. He actually drove home from work during lunch that day to be one of the first people to taste this sundae. He claimed that it was well worth his drive home and also said that he would arrive promptly any time I wanted to make this sundae. Not only is this one of my favorite ways to make a sundae but everyone else loves it too. 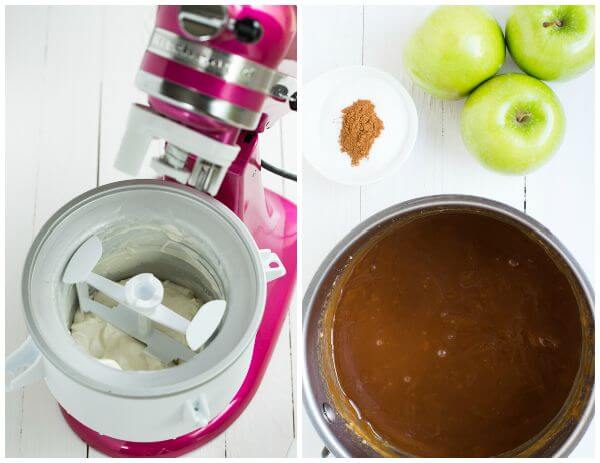 An apple pie sundae is so simple yet incredibly delicious. I used my KitchenAid® ice cream maker attachment with my KitchenAid stand mixer to make homemade vanilla bean ice cream. In fact, everything is homemade from the warm cinnamon sugar apples to the delectable caramel sauce.

I know that homemade caramel sauce can be quite intimidating. The first time I made homemade caramel sauce I failed to read the instructions carefully and burned the entire batch. To ensure the perfect consistency, texture and flavor of caramel sauce pay attention to the heat and stir constantly when advised in the recipe. The sauce can heat up very quickly so be sure to maintain the correct temperature.  Throughout the fall I love to make homemade caramel sauce to spread over ice cream sundaes, fresh sliced apples and more. After you make it once, you will want to make it again and again. 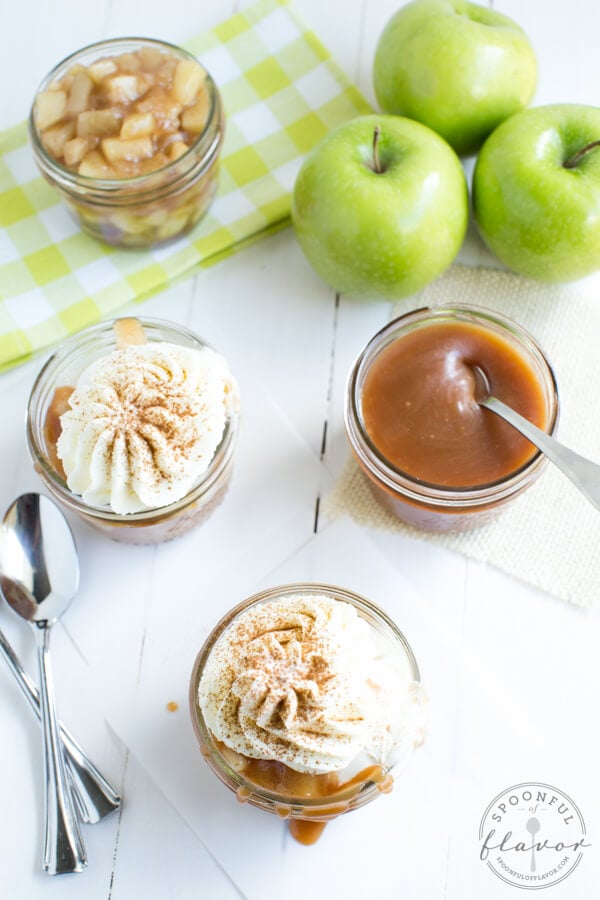 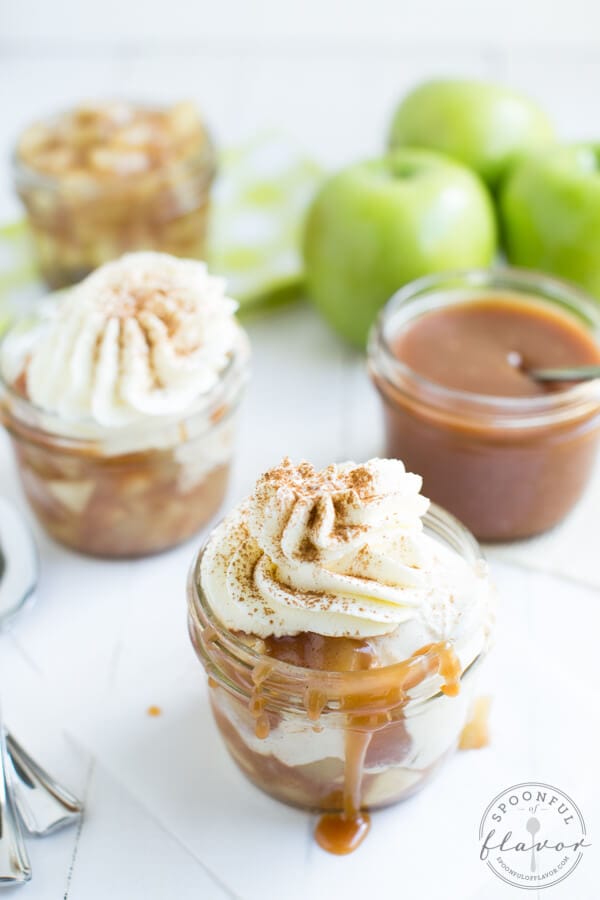 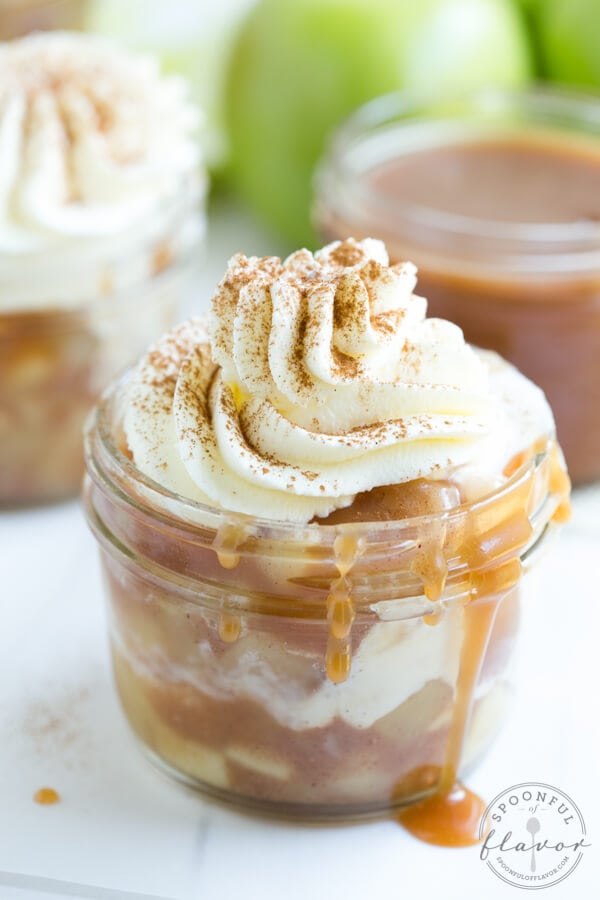 Don’t wait any longer, grab your KitchenAid stand mixer and KitchenAid ice cream maker attachment and make this Caramel Apple Pie Sundae as soon as possible. Top a few scoops of vanilla bean ice cream with cinnamon apples, caramel sauce and fresh whipped cream to create a dessert that you can enjoy all season long! 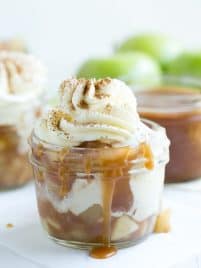 For the vanilla ice cream:

For the caramel sauce:

For the cinnamon apples:

For the whipped cream:

To make the ice cream:

To make the caramel sauce:

To make the whipped cream:

To assemble the sundaes: 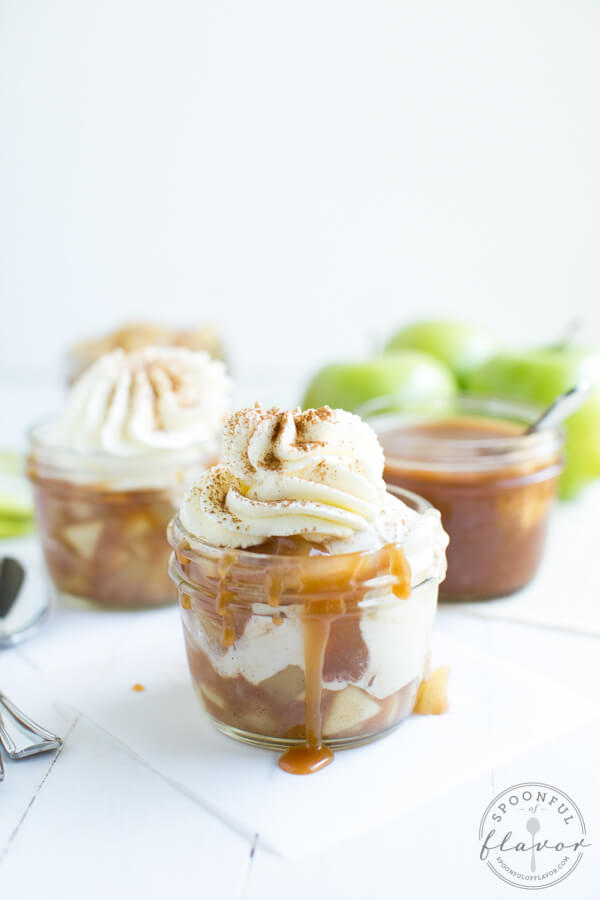 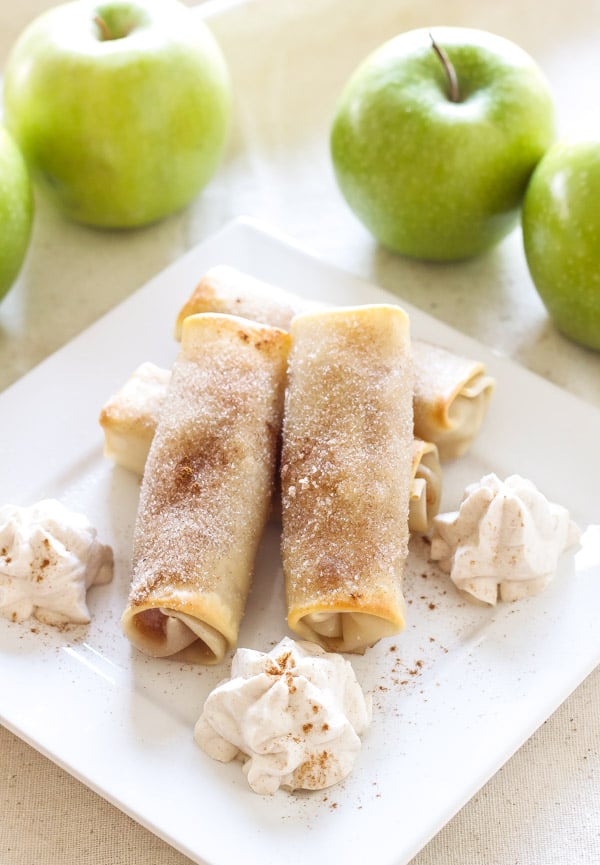 I created this post in partnership with KitchenAid. Thank you for helping support brands that I love! 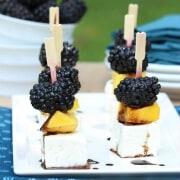 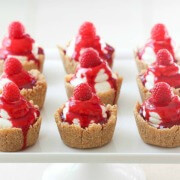 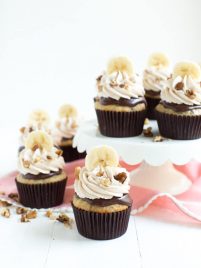 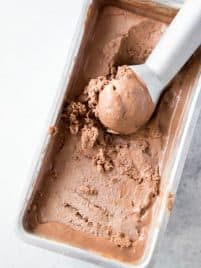 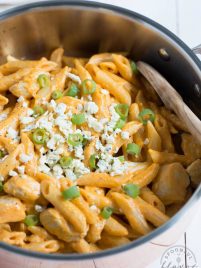 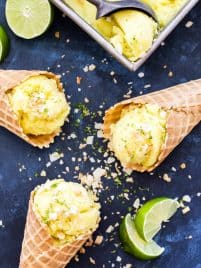 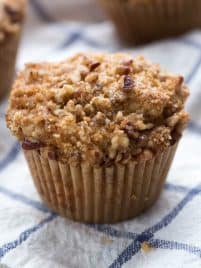 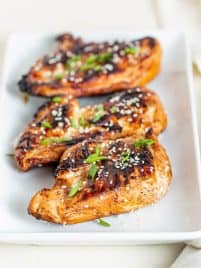 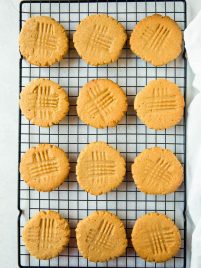