Orange Pomegranate Cupcakes are made with the freshest flavors of the season! The cupcakes are stuffed with a pomegranate spread and topped with orange vanilla buttercream frosting. 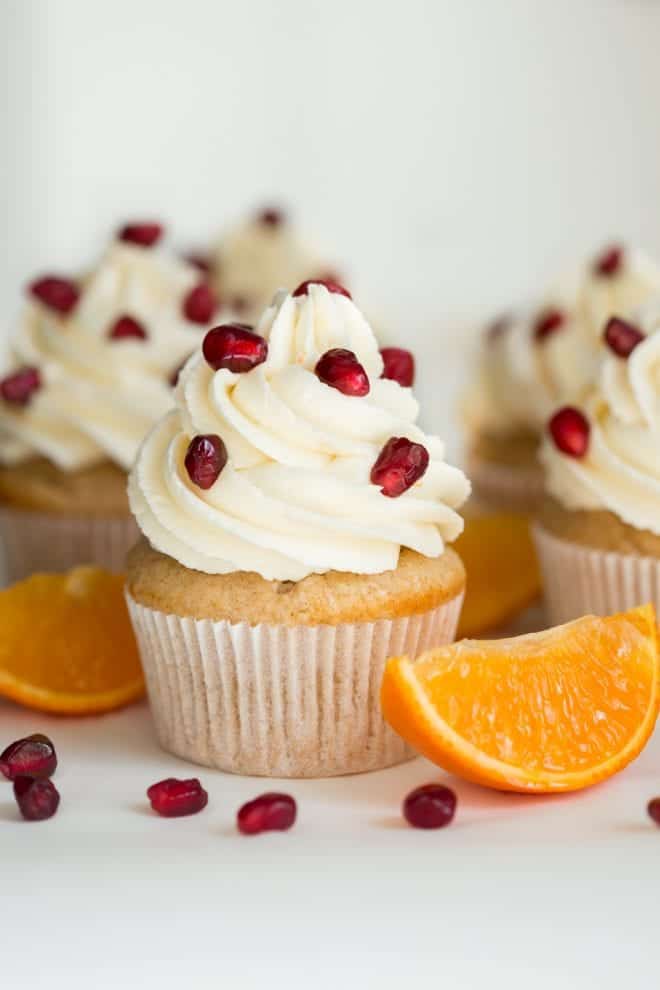 Cupcakes are my favorite dessert to bake. In fact, I love baking them more than I love eating them. Don’t get me wrong, I love eating fresh homemade cupcakes. I also really love baking them, pipping them with a whipped buttercream frosting and then garnishing them with something like beautiful pomegranate arils. Orange Pomegranate Cupcakes combine two of my favorite seasonal flavors into one delectable cupcake. 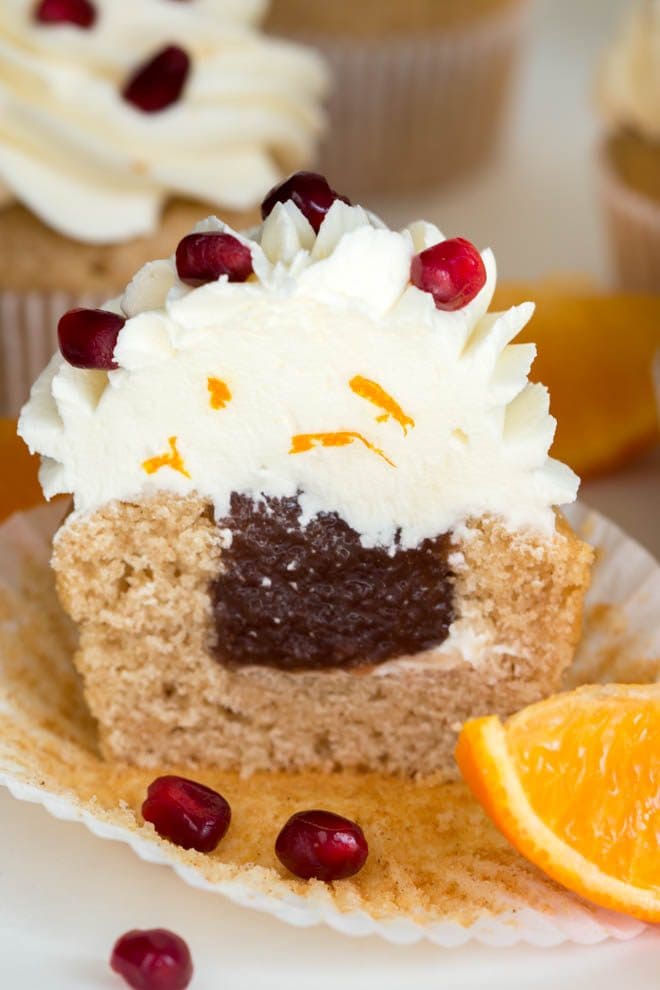 I use a large closed star tip for piping the frosting. 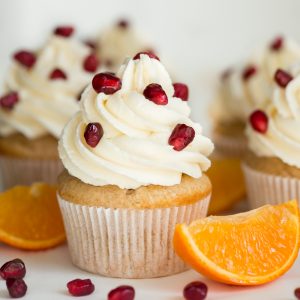 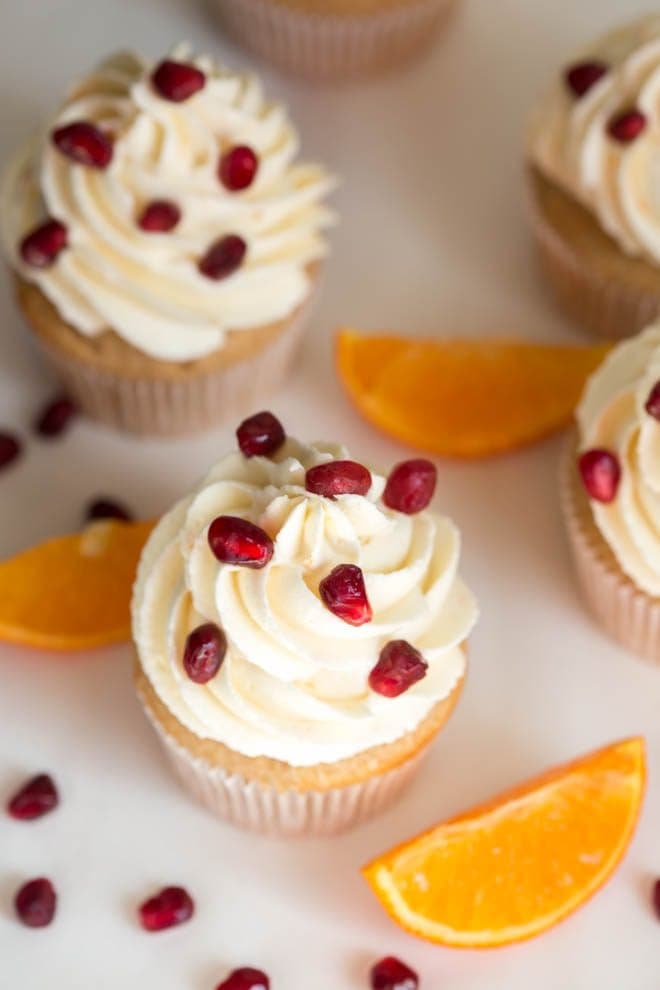 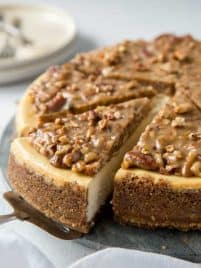 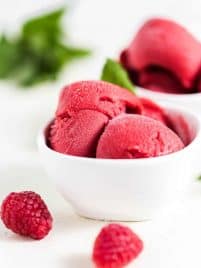 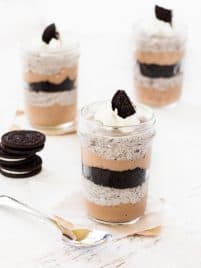 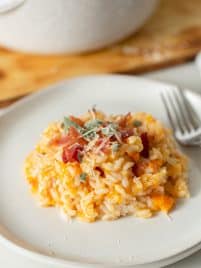 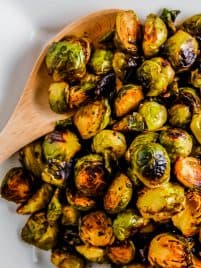 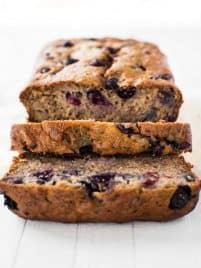