Double Chocolate Cake with Raspberry Frosting is a delectable homemade dessert that is sure to impress. 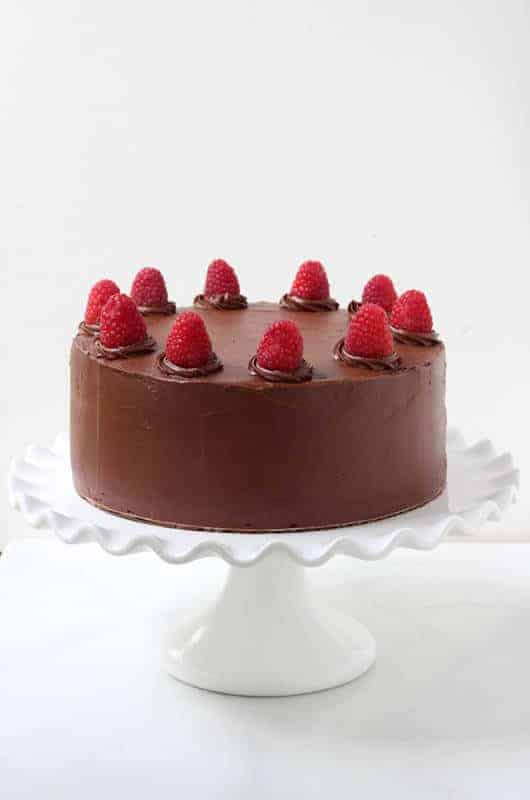 I can’t believe there was a time when I didn’t like chocolate. I mean, what was I ever thinking? Chocolate makes dessert taste so rich, decadent and sweet. This recipe includes raspberry meringue buttercream spread between two layers of chocolate cake and topped with chocolate buttercream frosting. This cake is perfect for when you want to impress someone but also want to prepare something relatively easy. This is my stand-by recipe for birthday cakes and special events and everyone always enjoys it. 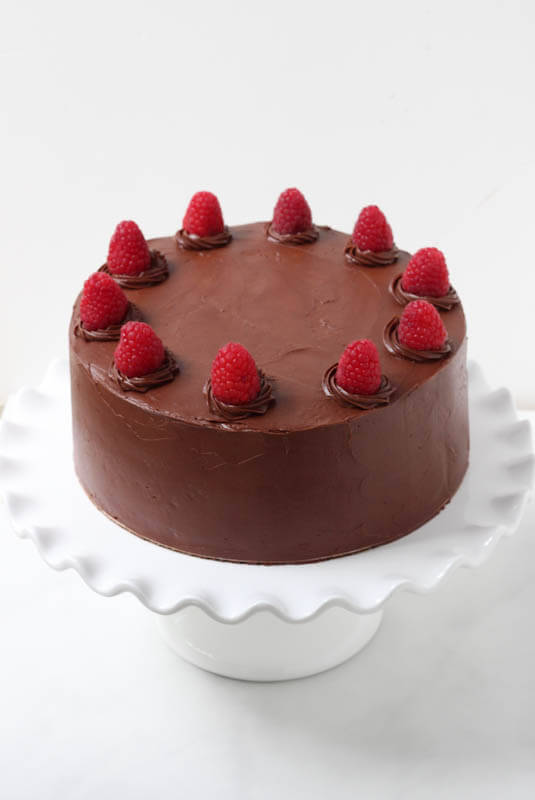 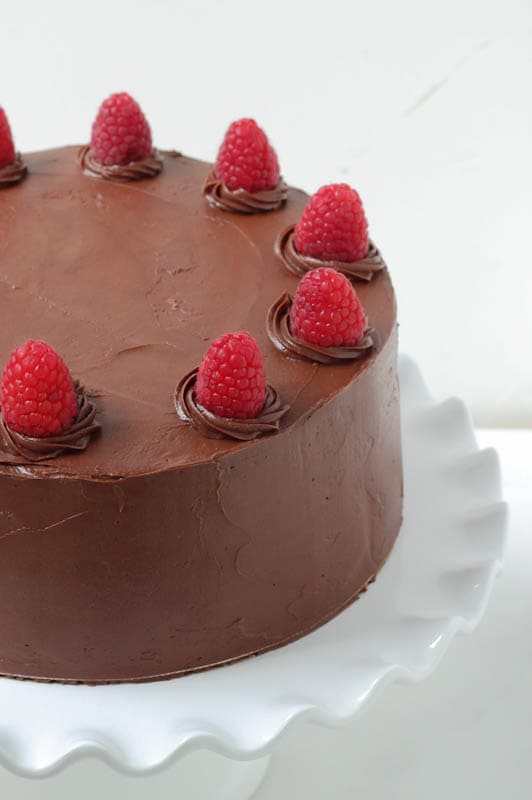 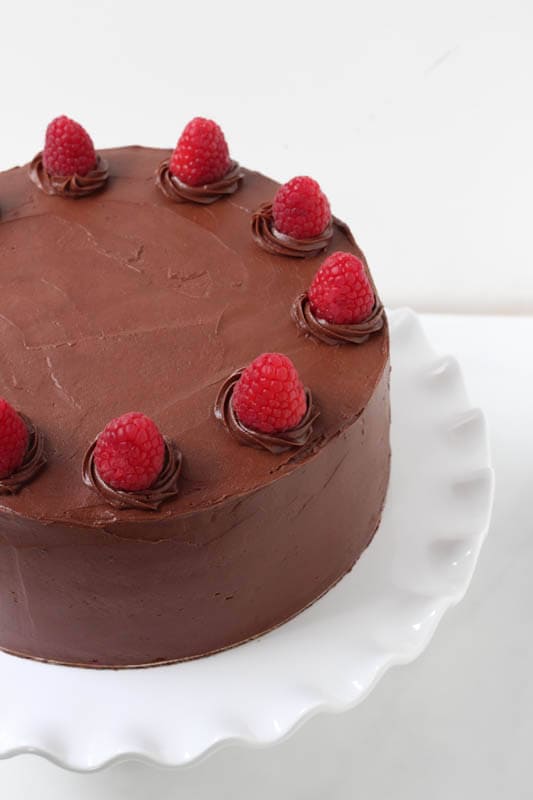 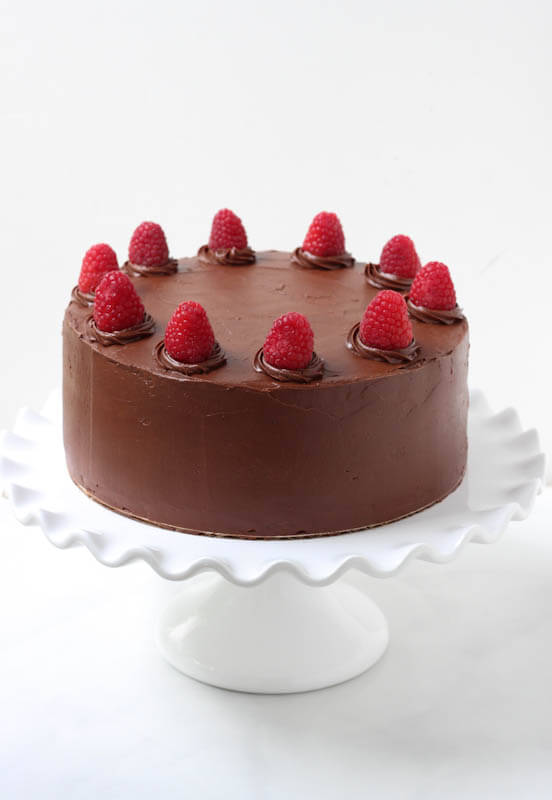 I prepared this cake for someone’s birthday and was unable to get a picture of a slice to show you the filling. As you can imagine, the raspberry filling looks and tastes as good as it sounds. 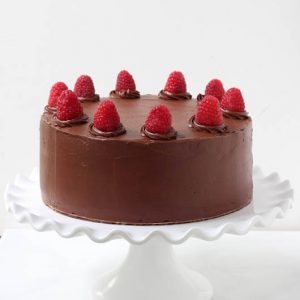 For the chocolate buttercream frosting:

To Make The Cake:

To Make The Raspberry Buttercream Filling:

To Make The Chocolate Buttercream Frosting: 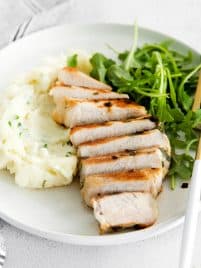 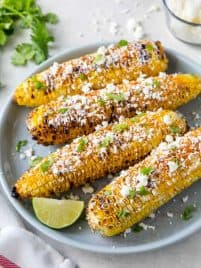 Mexican Corn on the Cob (Elote) 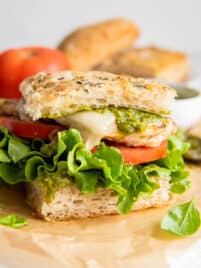 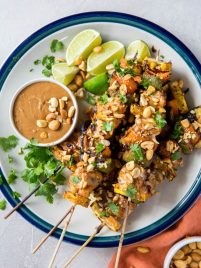 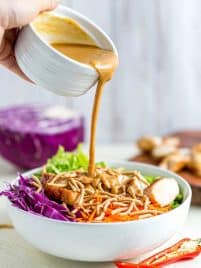